Ham Nite at the Outer Banks!

Most of the world already knew that ham and pirates go together like peanut butter and jelly, but for those who didn't, the recent claymation film, The Pirates!

Most of the world already knew that ham and pirates go together like peanut butter and jelly, but for those who didn't, the recent claymation film, The Pirates! A Band of Misfits, put it on display for all to see! 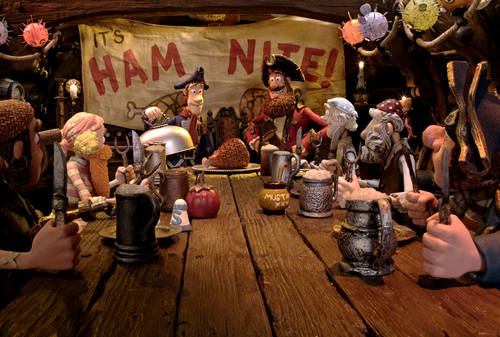 The Pirate Captain and his crew celebrate "Ham Nite" in The Pirates! Band of Misfits an animated film produced by Aardman Animation for Sony Pictures Animation.

In the same spirit of pirating and ham love, Laura conceived of a wonderful theme shirt for our upcoming Corolla, NC vacation.  The mission was to take one of the flags of the many pirate captains known to sail the waters around the Outer Banks of North Carolina and incorporate some type of delicious ham product.   This picks up the awesomeness Pirates! was putting down plus it reflects the fact that we usually cook a delicious Petit Jean ham our first nite at the OBX! Luckily, we had a shot glasses of all the OBX pirate flags on hand, for research purposes, and Laura found the flag of Thomas Tew to be perfect for a ham stabbing good time! 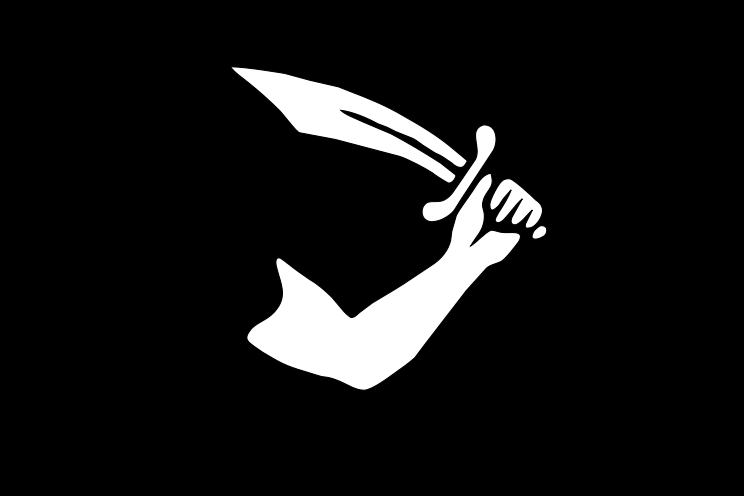 The final OBX Ham Nite design is simply the integration of the above Tew flag and a random ham svg I found floating around on the internets: 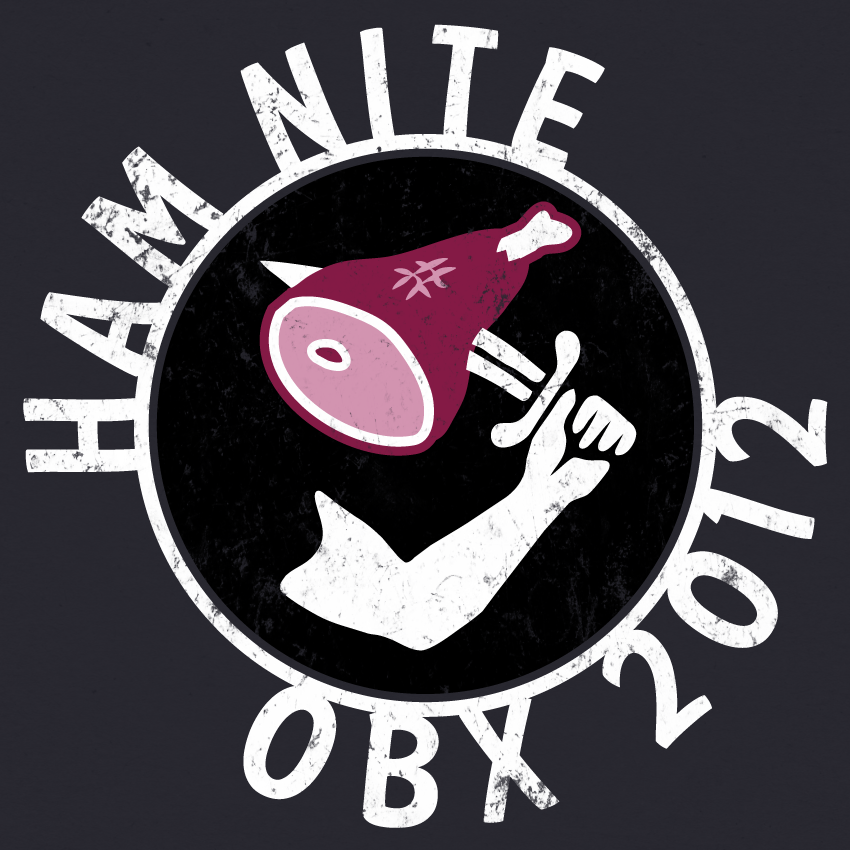 And last but not least, what the shirt may look like worn by some faceless internet model: 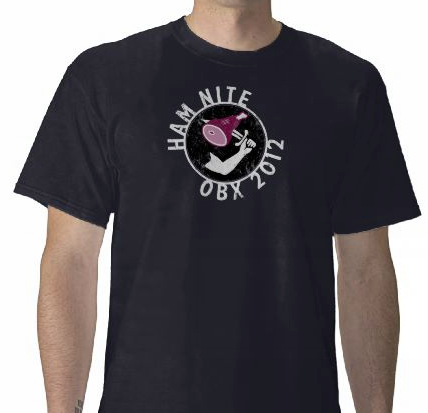 Any resemblance to actual persons is entirely coincidental

Now all that's left is the waiting for sweet, sweet Ham Night to arrive ... keep those eyes open...

When epic is too epic

The AEP Awards promo is a wrap!