Taking a detour from monsters and strange portraiture to work on an illustrated children's book for my cousin, Lynda.

Taking a detour from monsters and strange portraiture to work on an illustrated children's book for my cousin, Lynda.   The book is entitled "Peck, peck, peck" and it is a story about how she incubated, hatched, and raised an abandoned baby turkey named Austin.   It is a very cool story that deserves some kind of cutesy cartoony treatment.  Here was my first quick sketch of Austin: 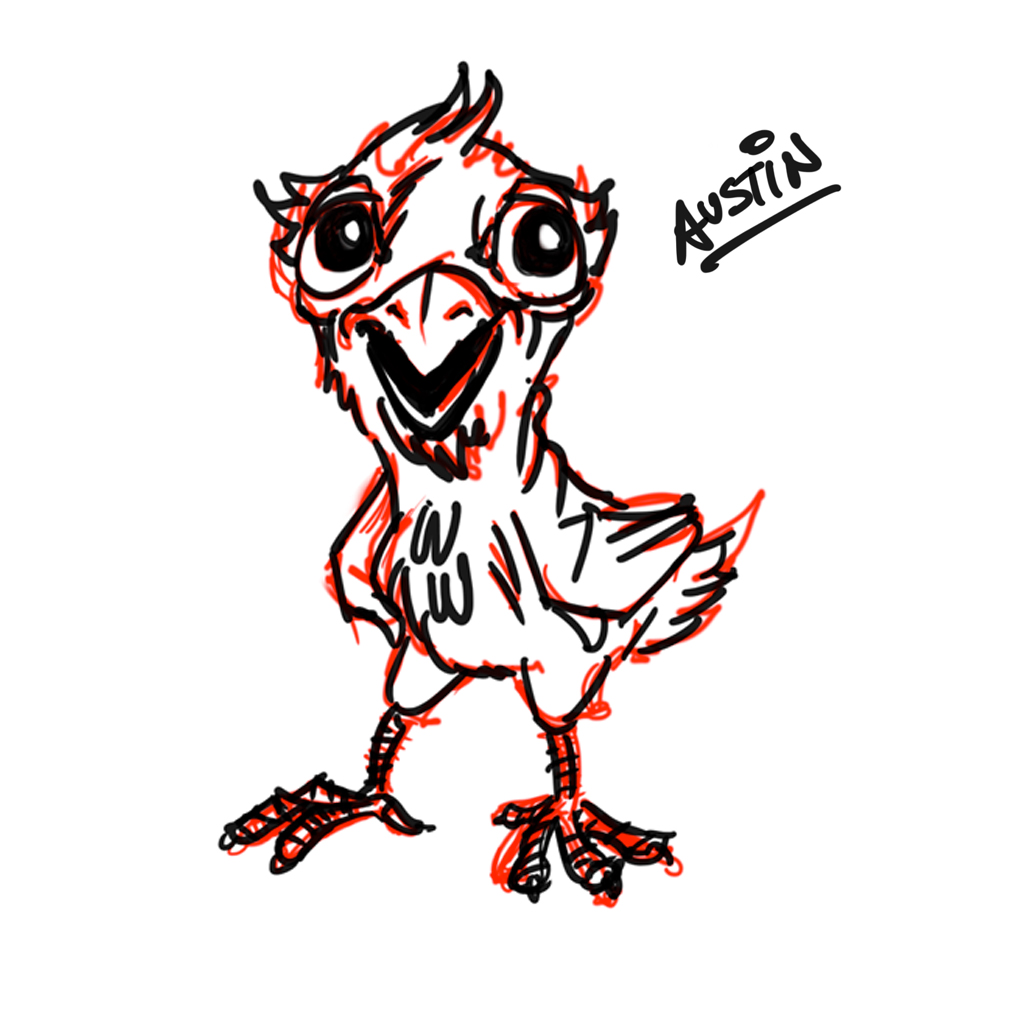 Seeing as how that sketch looked like a deranged tweety bird I opted to do a few more.  My next attempt was a bit too round and not turkey enough: 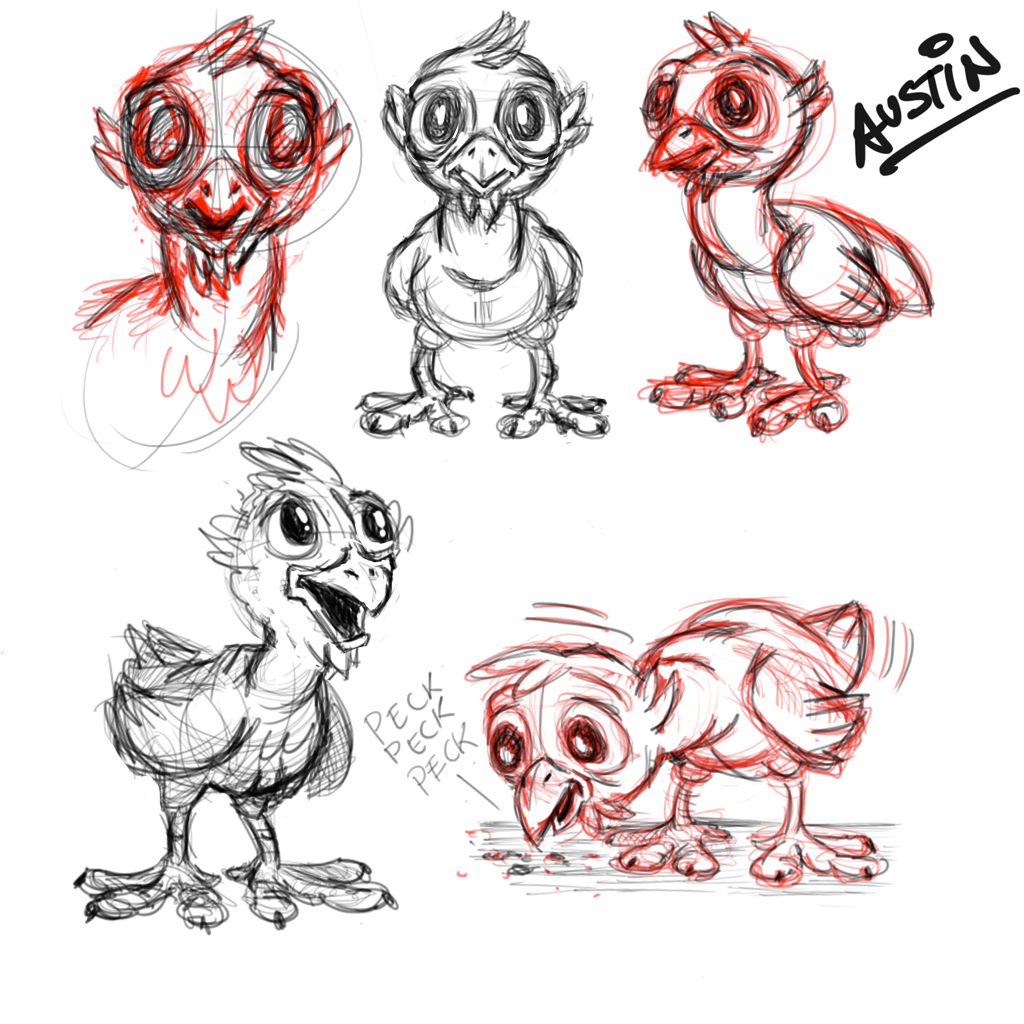 The second go round added more of a turkey oblong head and a hump in the back which is more like actual turkey physiology, or at least as close as a kids book needs to be? 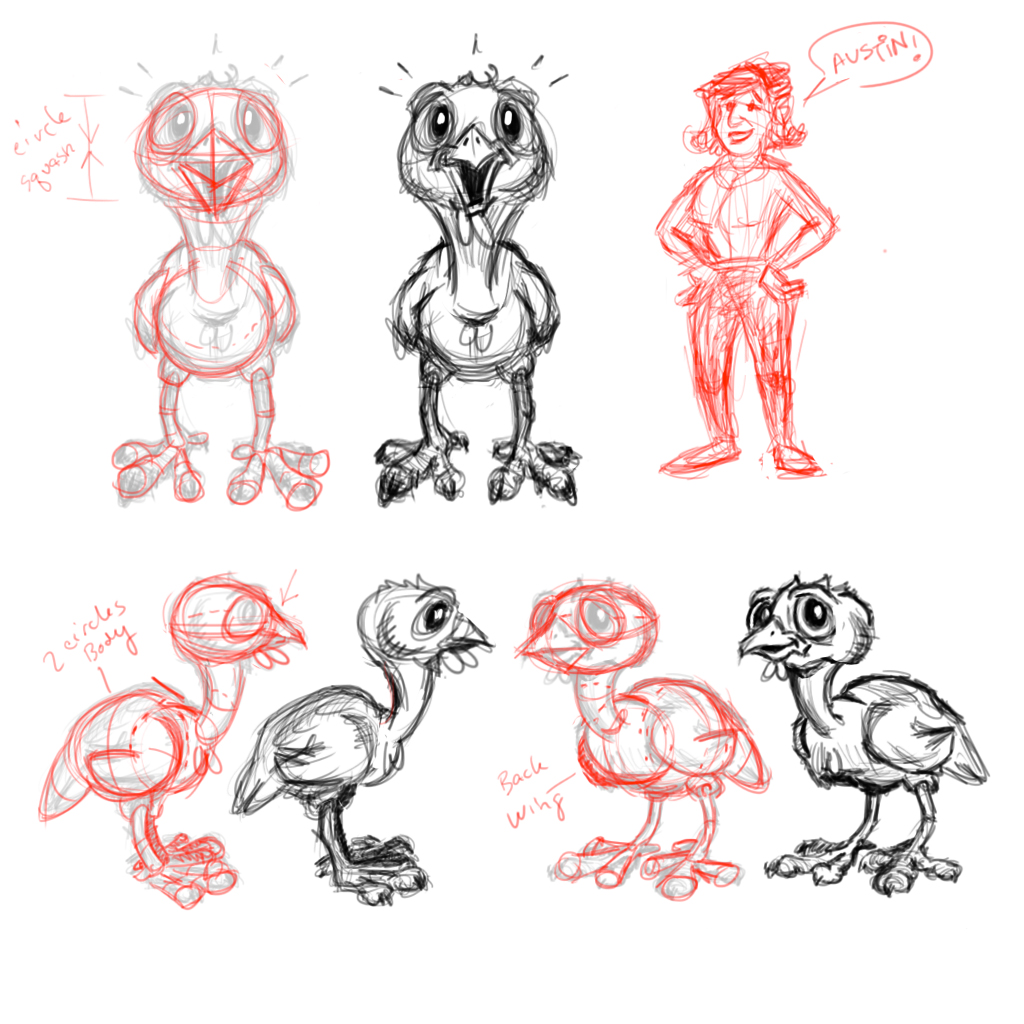 Look for more on this as I delve deeper into the book itself ;-)

Ghost Dog: Sculpt of the Samurai